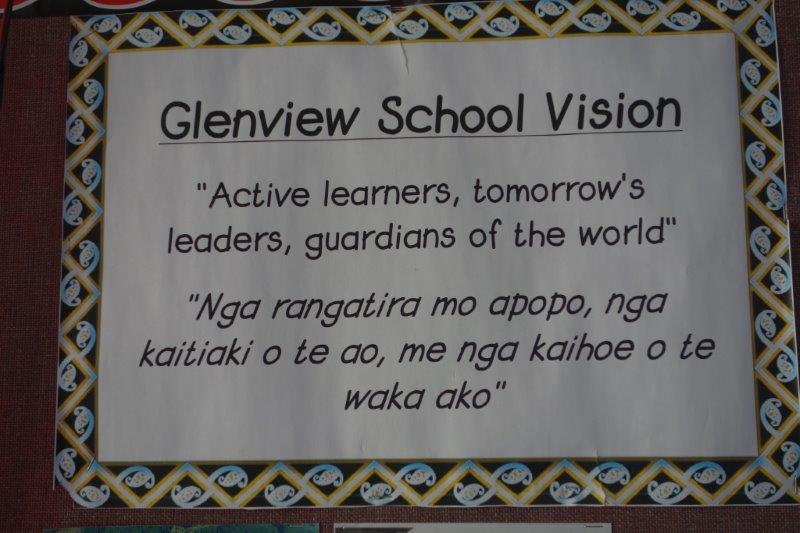 Last Wednesday, President Adrienne presented cheques to the principals of Glenview and Corinna Schools, as part of the club’s Grant-a-Wish programme. 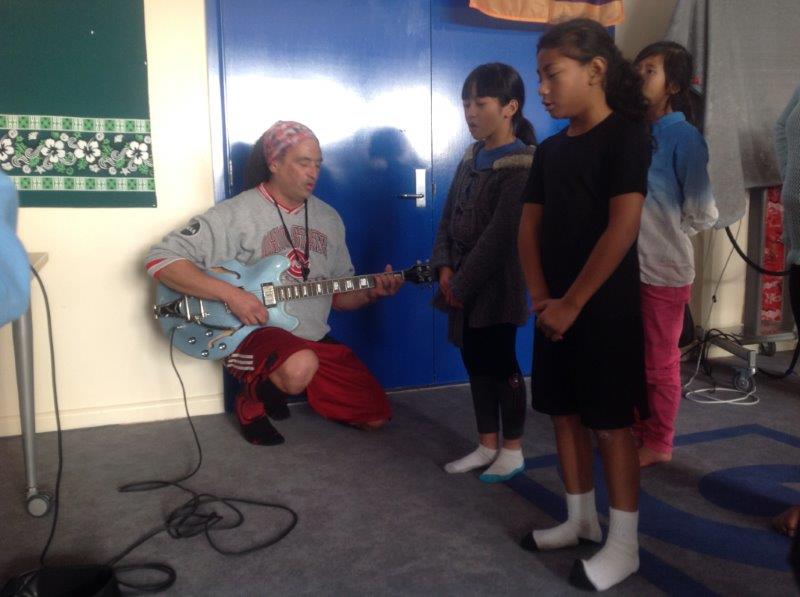 This is the fifth year of Grant-a-Wish, which awards up to $3000 to low decile schools in Porirua East for projects which benefit as many students as possible, and in some cases the wider community as well. The total awarded by our Youth Committee for 2014-15 was $11,000. 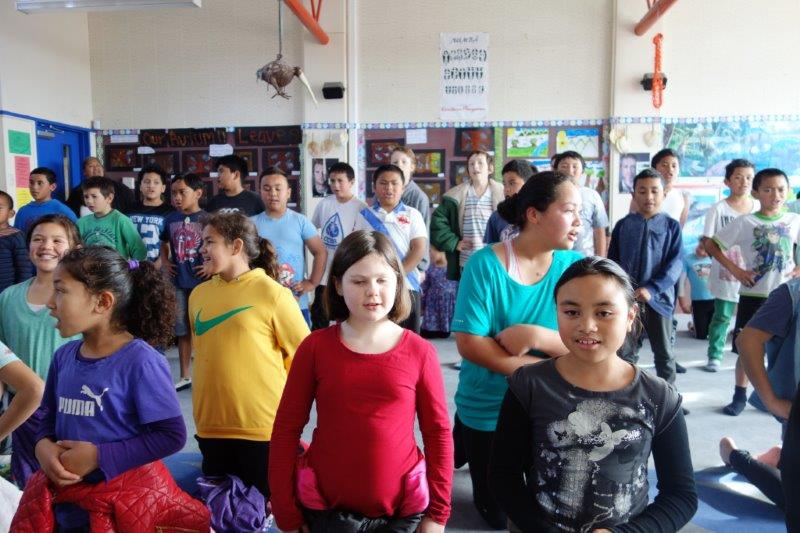 At Glenview School, we were welcomed by Principal Lester Mohi and his students, who performed a 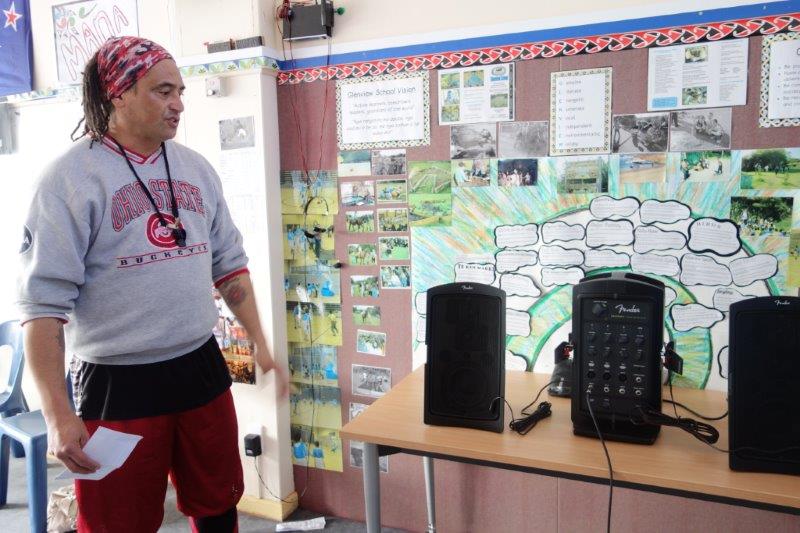 stirring haka and waiata. A senior student thanked the club for our gift of a portable sound system and combination soccer/rugby goalposts.

Marty Donoghue responded in Maori and English, followed by 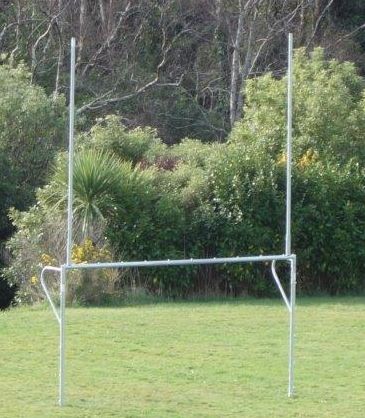 President Adrienne who explained the purpose of Grant-a-Wish and our desire to help develop the leaders of tomorrow.

Afterwards, Lester explained the philosophy of Glenview and its emphasis on music and sport. A most enjoyable occasion. 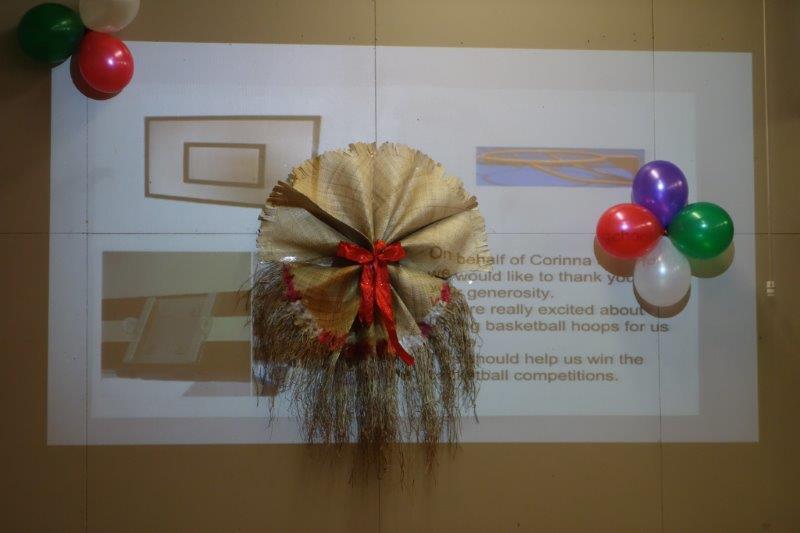 On Friday, President Adrienne was able to give a cheque to Corinna School's Principal, Michele Whiting, to pay for basketball hoops and backboards, needed by the school for its second court. 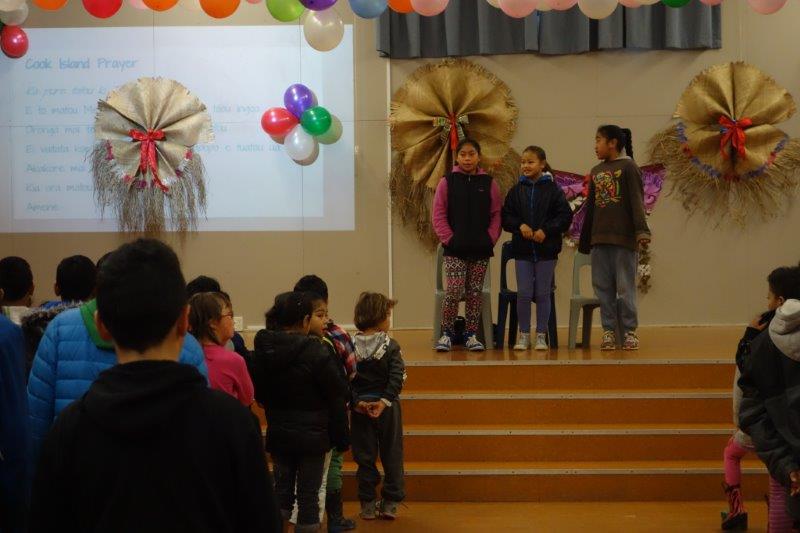 We attended the school’s regular Friday morning assembly, run by the students themselves, and were again thanked by senior students. 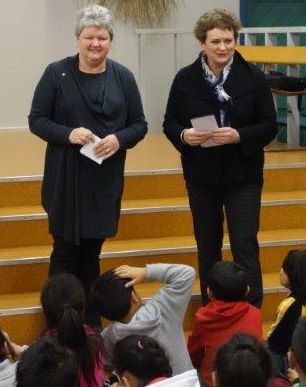 President Adrienne thanked and complimented the school on the work it was doing.

Corinna is a school deeply involved in kapa haka across several Polynesian language groups, and we were treated to some wonderful singing by the whole school before we left.