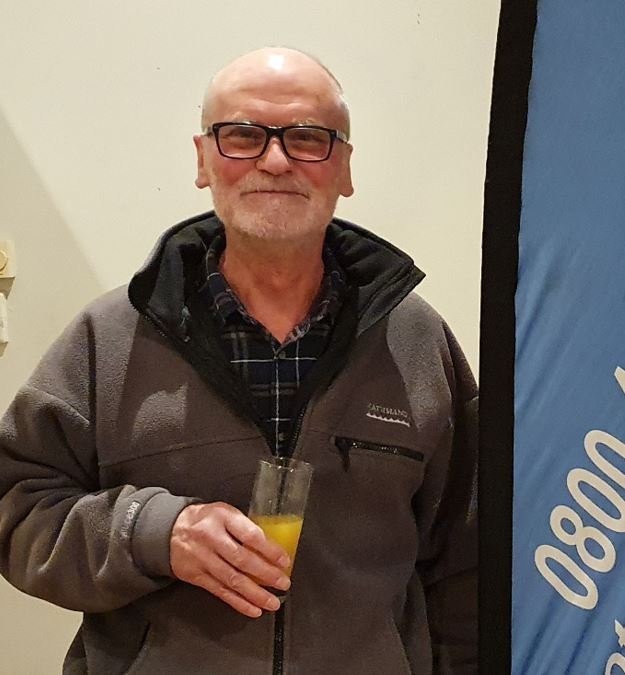 Do you lie awake at night worrying about Global Warming? Personally, I don’t, but Philippa says it is because I am an unfeeling clod who does not care enough about our grandchildren. So I paid close attention to this week’s speaker, Chris Paice. He is a member of the Kāpiti Climate Change Action Group who claims no expertise but is a sincere activist who thinks it’s about time we oldies stood up to be counted.

Chris started by asking members whether Climate Change is actually happening. We all agreed, except for one brave member who isn’t sure. Ten years ago the result would likely have been different.

Across NZ as a whole, it appears we are less convinced, and the business sector, in particular, is too complacent.

Awareness of Global Warming began around 1988 when NASA scientist James Hansen warned Congress about it. Margaret Thatcher backed him up in 1989 in a fiery speech to the UN.

Chris proceeded to describe the trends in global surface temperature, CO2 concentration, and sea-level rise, which are the key indicators we have to worry about.

The culprits are the use of fossil fuels (coal, oil, and gas) and the loss of CO2 garnering tree cover, especially in the tropics.

NZ will be badly affected by sea-level rise because we are an island with coastal populations. Adverse events will become much more frequent even on the most optimistic forecasts.

The problem is known and the evidence is there, but there are impediments to corrective action. There are lobby groups (eg the fossil fuel industry) sowing doubt, and vested interests both politically and individually.

Perhaps most importantly, short-term democratic cycles mean that politicians can postpone action and let some future governments deal with the problem. When horror scenarios are forecast for 2050 or 2100, it is hard to capture everyone’s attention, especially those of us who will be long dead.

The effects of a 1.5 or 2.0-degree rise in average surface temperature will be catastrophic. There will be a huge loss of plant and insect species, coral reef decline, and extreme heatwaves.

As individuals, there are some things we can do to help. We can be more aware, we can change our transport choices, we can ‘green’ our gardens, eat less meat and dairy, reduce our energy use, and compost our vegetable waste.

And of course, we can think more about our beautiful grandchildren.

And Chris has been kind enough to let us have a copy of his presentation.