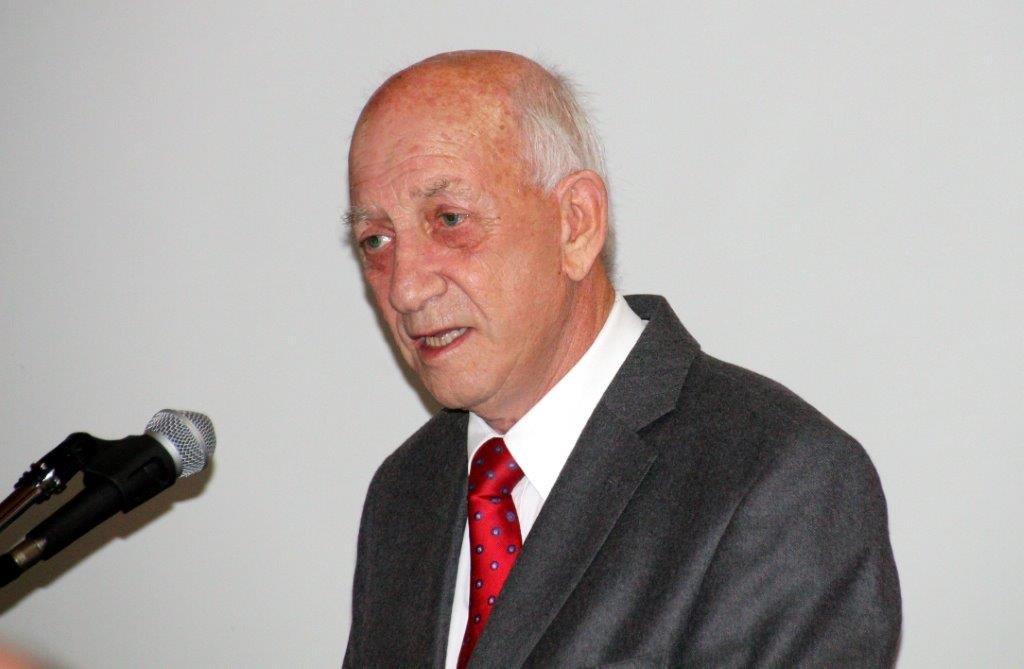 Trying to take notes of Sir Bob’s address was a bit like trying to record the make of every car on a motorway in rush hour. One amusing anecdote followed another in quick succession about our Prime Ministers from Fraser and Kirk to Lange and taking in Clark and Key. It was an entertaining romp through the past. His main theme though was his judgement and defence of Sir Robert Muldoon.

Sir Bob clearly moved about the upper leadership echelons and had contact with many PMs over the years. He was not backward in coming forward to express his opinions about some of them but the writer will not repeat them for fear of being sued for libel (and they say the greater the truth, the greater the libel). 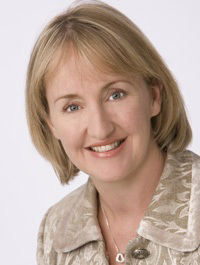 There will be a morning tea held at 11.00 am on Tuesday 12 August at the Pauatahanui Lighthouse Cinema Café to host Hon Amy Adams who will take this opportunity to see our progress on the Te Ara Piko Pathway. 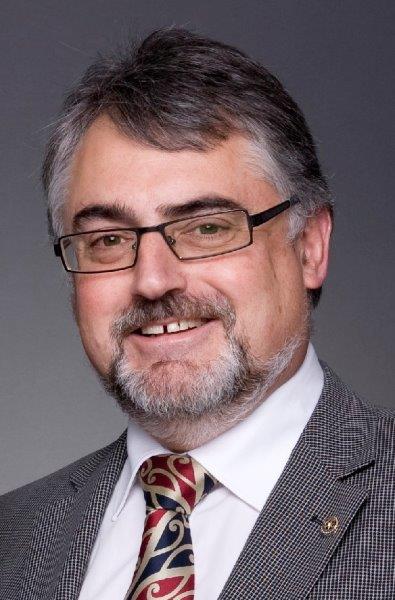 On 12 August, our speaker will be Governor for District 9940, Anthony Scott. His topic will be “Science: NZ’s Secret Source”.

Anthony will also be open to questions on Rotary.

This will be a partners night so there will be a ring around to confirm numbers.