When someone from the older generation in your family passes away, those left behind will find life a lot easier if there is a record of where to find important items and, just as importantly, why these things are important. 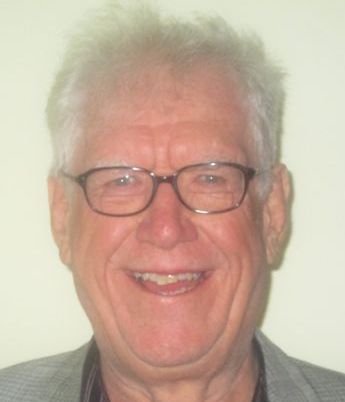 At the 21st November meeting of Plimmerton Rotary, member Mike Doig related the story of his father-in-law’s passing. “He didn’t leave any notes about where things were, or what needed to be done. My wife and her brother were confused and saddened, with little idea of how to properly deal with their Dad’s affairs.“

This made Mike think about his own situation. “My wife and I have four adult children and so we felt that we needed to create some kind of guide as to what to do after passed away.” While such a record could be left online, the Doigs chose not to do it this way. “The problem with it being online is that it would probably be password-protected, so there would be the issue of remembering, or finding, the password.”

The Doigs decided to use an A4 sized book that had clear plastic sleeves rather than pages, so that documents, letters, and anything else they wanted their children to have access to could either be in the book itself or if not, there would be a note of where to find these documents. Among other items, their book contained powers of attorney, credit card details, bank account numbers, details of property assets, contact details of their solicitor, also superannuation and insurance documents.

Another aspect the Doigs had thought about was to record in writing the significance of some of their special possessions and where they had come from. This would act as a guide for their children when the time came for them to decide which of them, or their children would receive which item.

Mike suggested that other aspects to consider were: whether to create a family tree, a list of contact details for extended family and friends, and a farewell message either in writing or by audio or video.

Once created, it was important to review and update the book every six months or so.