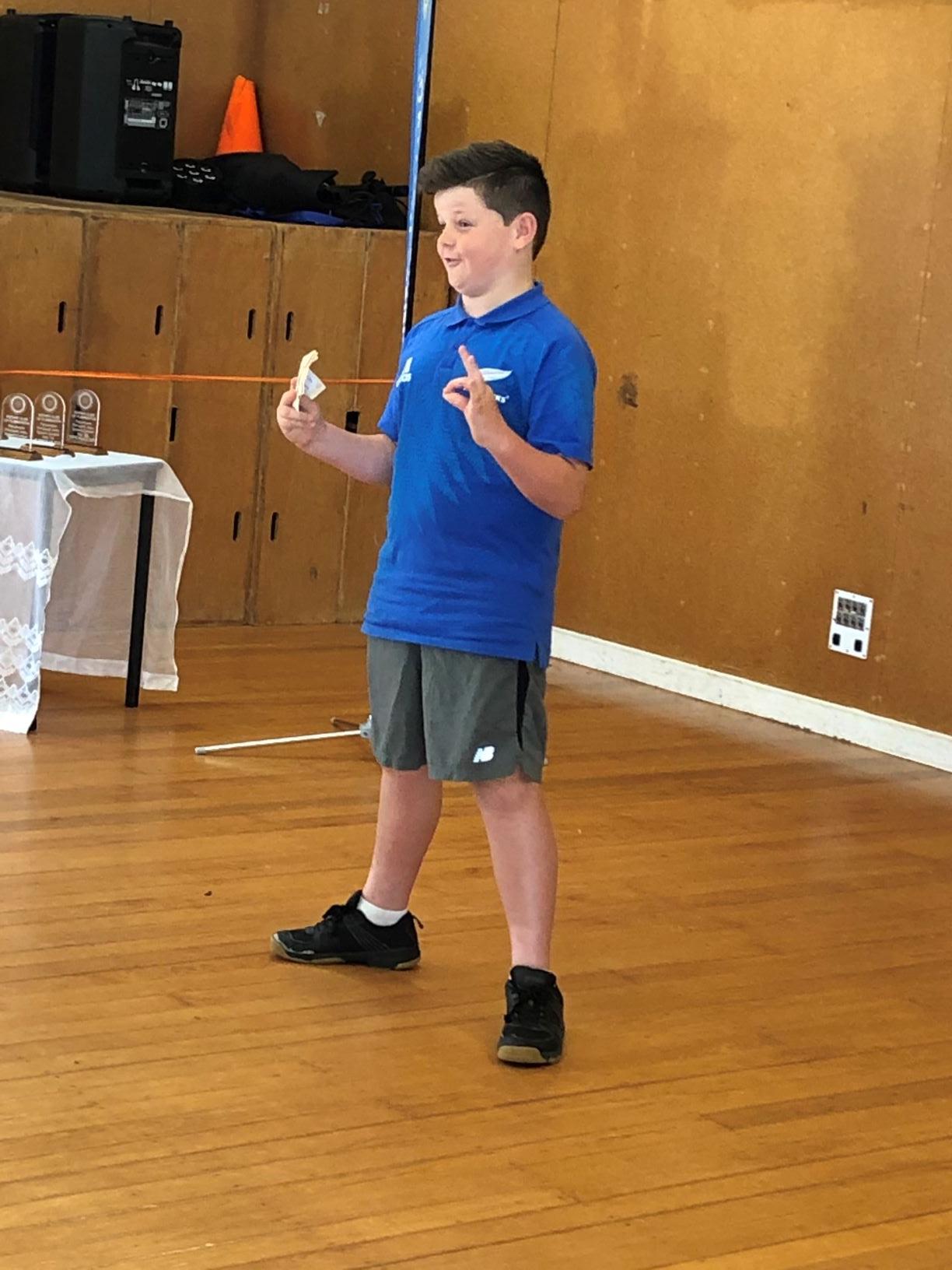 On Friday 27 November, Discovery School again hosted the Rotary Primary schools speech contest, and a very fine and popular event it turned out to be.

The nine schools in the Paramoana cluster take part in the contest, and they take things very seriously. Students first have to win their own school’s internal competition before they go forward to the main contest. 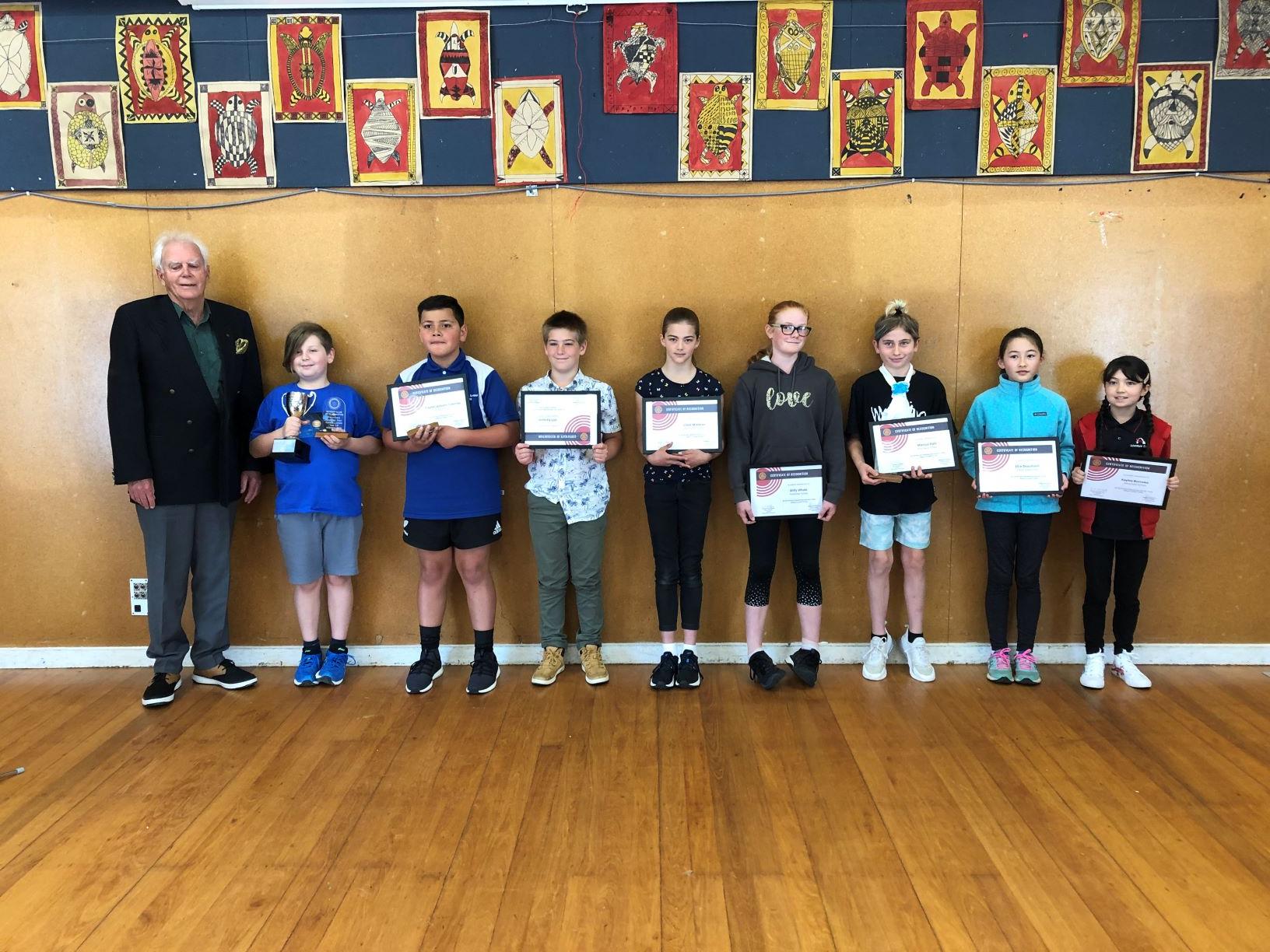 All the entrants demonstrated that they had been well-coached in speaking, and had rehearsed their presentations carefully. Some were delivered without the use of notes. 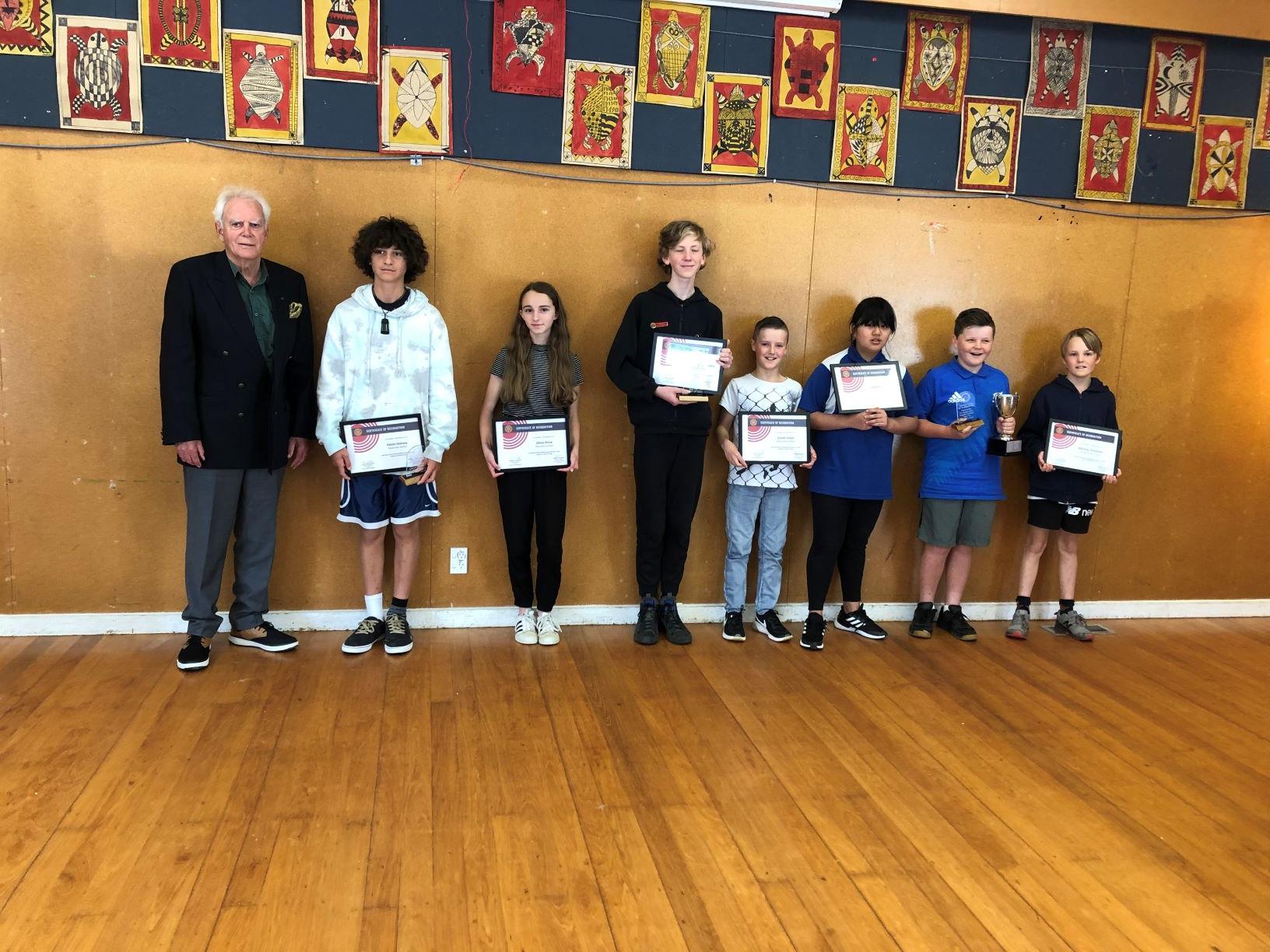 The self-chosen topics varied widely, from the frivolous to the serious. The pitfalls of social media featured, as did other issues which concern pre-teens.

The prize-winners were James Morahan of Plimmerton School, for a comical talk about cookies (the edible sort), and Ronin Herd of Papakowhai School, who explored the belief that the earth is flat. 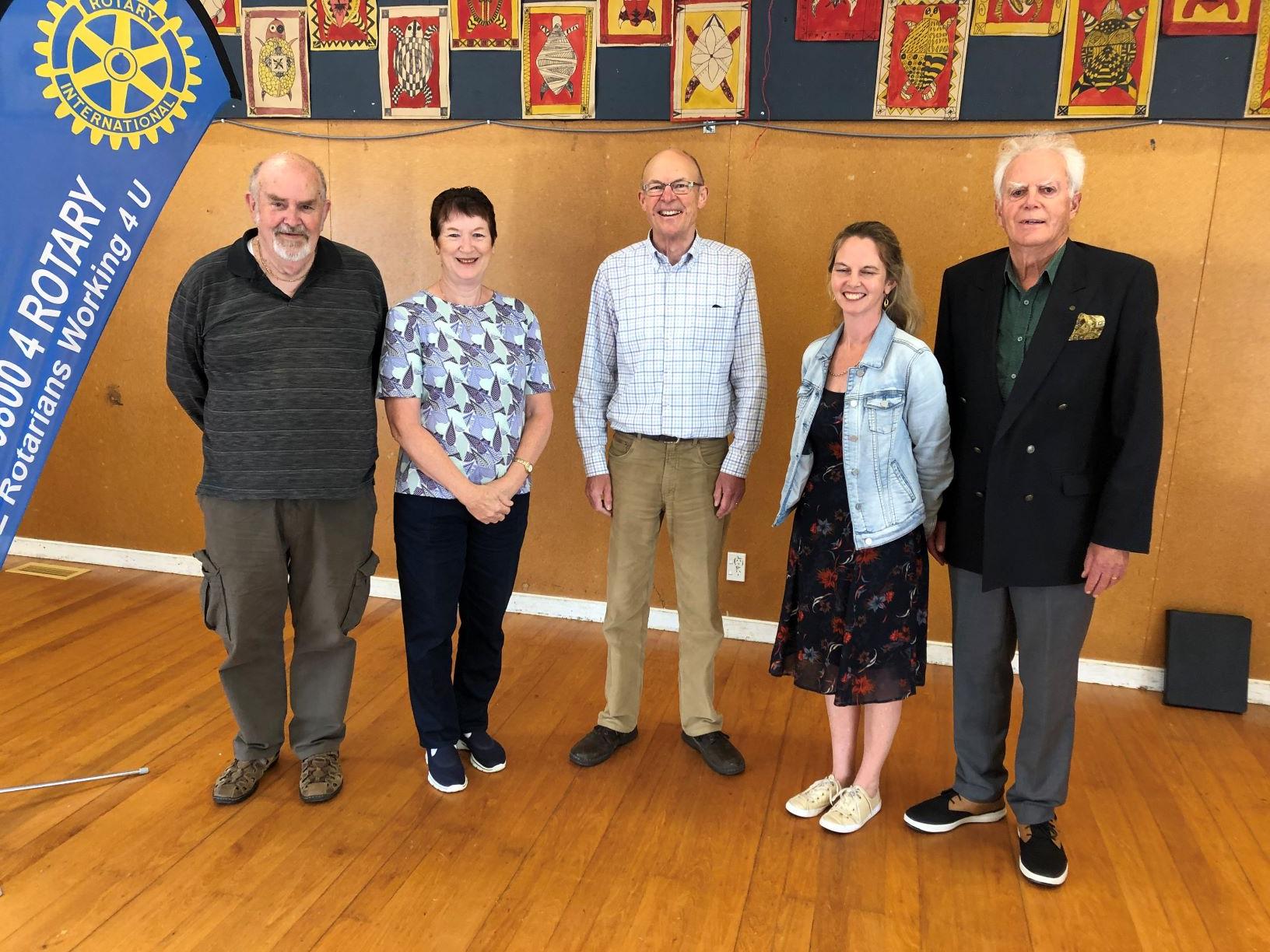 The event was organised and chaired by Sarah Jenner, teacher at Discovery, but David Knight was again busy behind the scenes, providing the trophies and certificates and support to Sarah. Philip Reidy created the handsome certificates. President Bill McAulay spoke for the club, and Wendy Betteridge and David Pine were on the judging panel.

Our club has sponsored this contest since 2003. It is a friendly event which needs little funding by the club and does much for our prestige in the area. About ten club members were able to attend, and the contestants were well supported by teachers, parents and siblings.

2020 Primary Schools Speech Contest
+ Text Size -
Do NOT follow this link or you will be banned from the server!